No one wants to feel as though they don’t matter.

No one wants to live with a sense that life has no meaning, or that they have no value. But sometimes we do feel that way. Sometimes we wonder, “Am I invisible?”

We would probably be surprised to know how many other people feel the same way. Sometimes that feeling is fleeting. Sometimes it hangs on like a large, heavy, wet, overcoat! It is different for each of us. But there are many, many other people around us who struggle with similar feelings. I am not alone in this. You are not alone. Even though, at times, it feels that way.

You’re not an accident

You are hand made

The truth is, you do matter. You are not invisible. To understand why this is so, we need to go far back in time, and to a particular place and group of cultures—to ancient Egypt and the Near East, when the pyramids were being built. In these cultures, they had a way of describing people in general, and then a different way of describing one person in particular: the Pharaoh (King). They believed that he mattered because he alone had been created “in the image of the gods.” This expression was used in Egypt and Assyria and Babylon and Canaan. Everyone knew why the king mattered. And they knew that they did not.

But then a new leader came along, with this radical thought—it’s not just the king who bears this image of the god or gods; it’s not just males who bear the image—it is everyone—male and female. You can still read these words in the first book of the Bible, the book of Genesis (the book of beginnings). It says that “God created mankind in his image, in the image of God he created them; male and female he created them.” 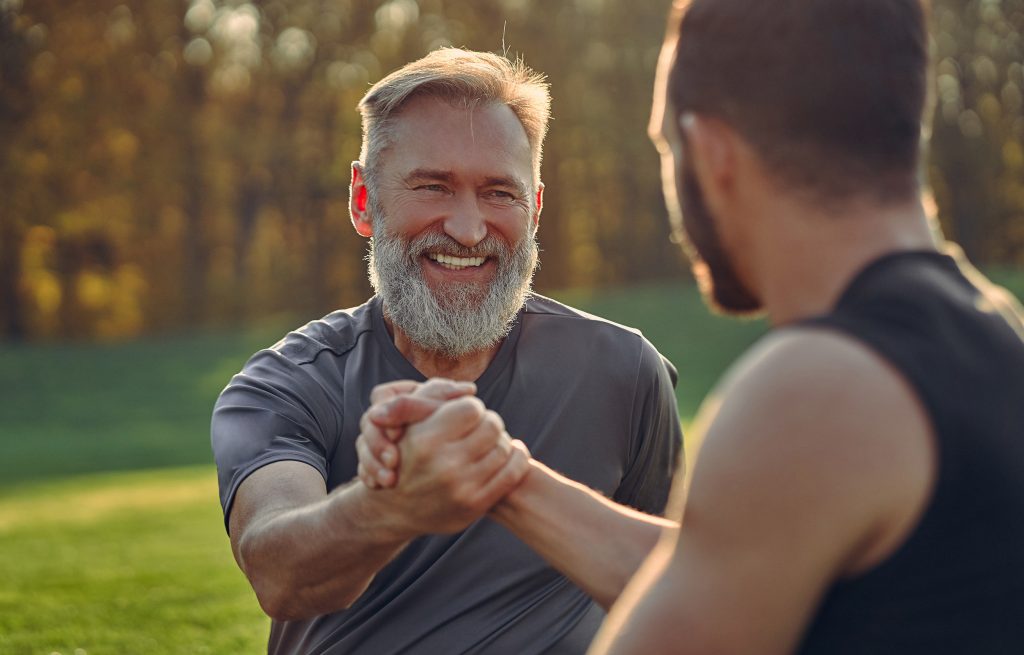 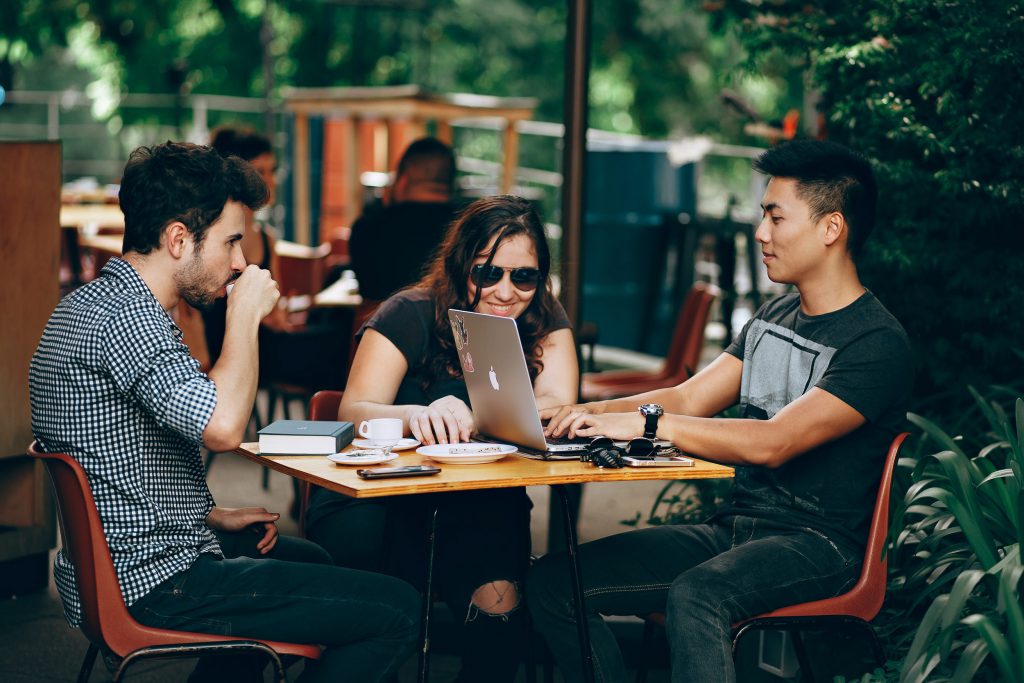 You have unimaginable value

We know it was hard for the original audience to get this—because it is hard for us to get it! We live in a culture that tells us who is important and who is not; who has value and who does not. And within the broader culture there are sub-cultures that tell us if we are important or valuable or worthwhile as a person—based on our clothes or our education or our body shape or bank account or the color of our skin. The message all around us is that there are important people in our culture; those whose decisions affect history; who have power; who matter. And then there is me. Then there is you.

And sometimes we believe the message. But here is the truth—your choices matter and your life matters, as much as the greatest king or queen who has ever lived—because you have been created in the image and likeness of God. Your value doesn’t come from your culture; your dignity is not based on what you do; your worth isn’t determined by who likes you. It all comes from God, who created you to be you, and to bear his image as you live your life.

You are Never
Forgotten

It can be difficult for this truth to grow in your heart, especially if the message of our culture (or our own dark thoughts) already has deep roots within you. This is why it is important to think about what is true and how much God values you. Do you have people in your life you can talk about these things with? Do that! Do you have a Bible? If so, you can read how God has made it possible for you to have more than this truth—you can also know him! (There are lots of free Bible apps online!) The Bible is a big book made up of many smaller books. A good smaller book within the Bible to start with is one called “the gospel of John.” In this writing you will see that “God so loved the world that he gave his only Son, that whoever believes in him would not perish, but have eternal life.”

If, like so many others, you have ever wondered, “Do I matter?”, then please know this: You matter. And you are not alone.

We just wanted you to know.