Our Vision is to

Connect people to Jesus, His community, and His mission, until His kingdom comes on earth as it is in heaven.

For what I received I passed on to you as of first importance: that Christ died for our sins according to the Scriptures, that He was buried, that He was raised on the third day…
1 Corinthians 15:3-4, NIV (1984)

As you join us

We will have the opportunity to build one another up, and together make our unique contribution to the greater Christian witness in Dothan, the Wiregrass region, and the world. What might connecting to Jesus, community, and mission look like? Such things as:

Westwood’s story begins in 1986, when our founding pastor, Tom Nash, began a Bible study in his home with two families. As the vision for this community grew, worship services were held in various places like Northside Mall and a rented home in the Kelly Springs area. Our current facility was built in 1993.

In 1998, Pastor Nash resigned from Westwood so he could care for his aging father in Birmingham, AL. David Temples was called as the pastor in the spring of 1999.

Over the years, the leadership of Westwood has worked to develop its current ministry plan in order to equip this community to fulfill its mission and vision. To help us along the way, in August of 2006, the elders asked Lynn Miley to serve as our part-time Ministry Coordinator. He became our full-time Associate Pastor in February, 2010.

In August 2018, Westwood had the privilege of welcoming Samuel Bratt as our Pastoral Resident. Samuel and his wife, Brittany, made many contributions here as Samuel prepared to enter the US Army as a full-time chaplain. He began serving in that capacity in July 2020. 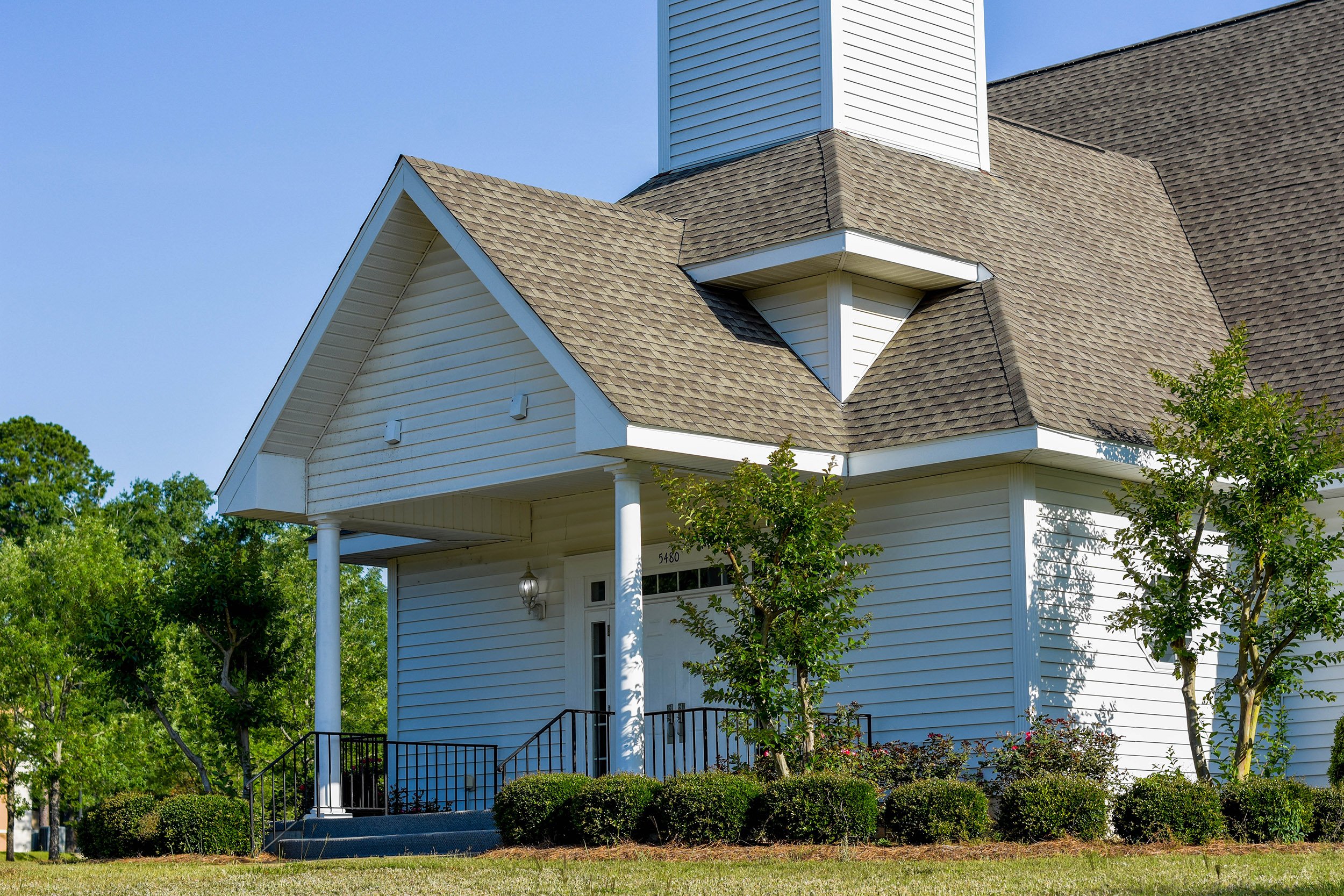 As an organized church, Westwood is a ministry of the Presbyterian Church in America  (PCA). The PCA was founded in 1973 when 260 churches broke away from a denomination that had allowed many among its leadership to question essential truths of the faith, like the deity of Jesus Christ and the inerrancy and authority of the Bible. From its inception, the PCA has determined its purpose to be “faithful to the Scriptures, true to the reformed faith, and obedient to the Great Commission.” This is why this denomination has a strong commitment to evangelism, missionary work at home and abroad, and to Christian education. 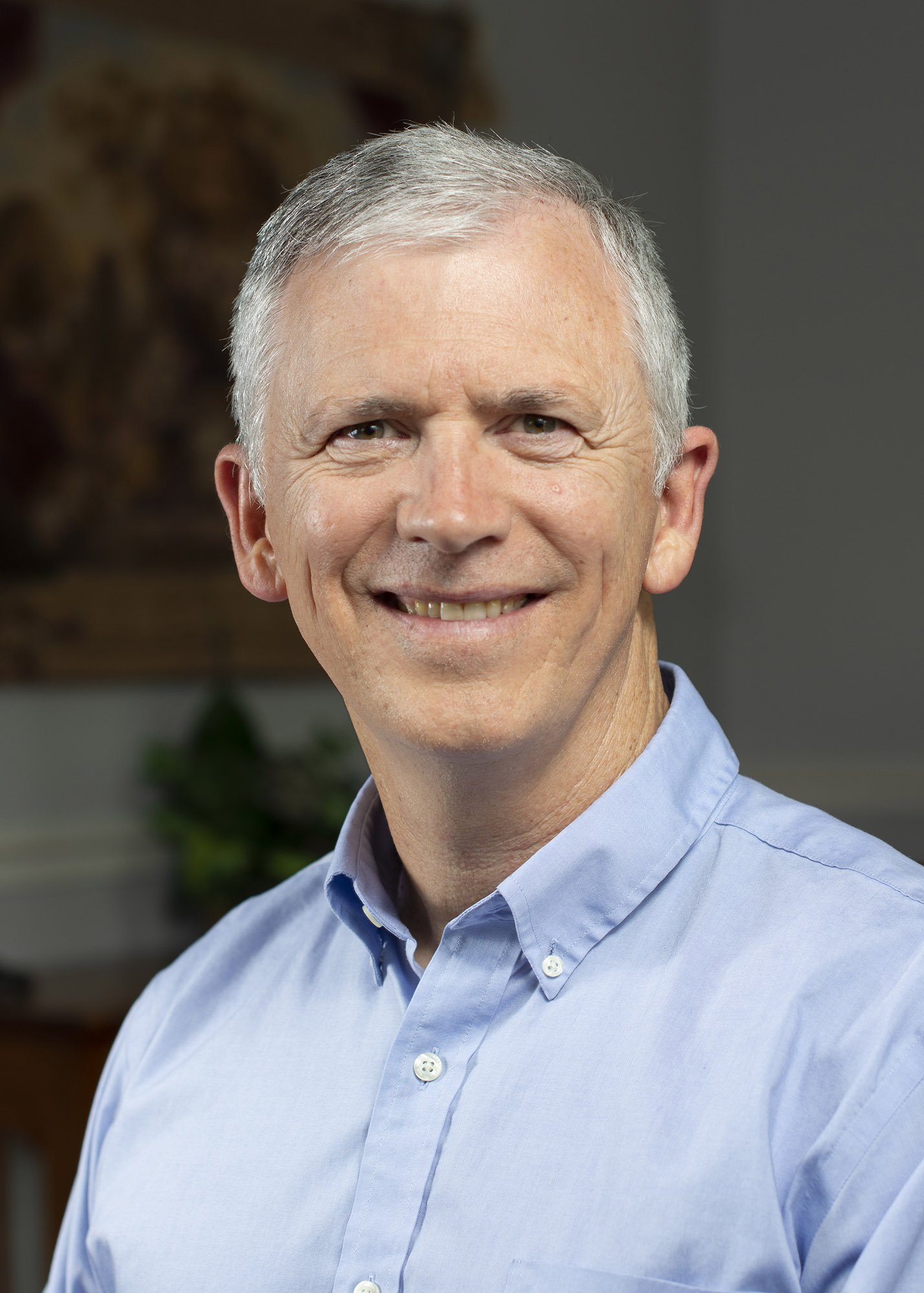 David grew up in Florida; attended the University of Florida and then served as an infantry and reconnaissance officer in the United States Marine Corps. During this time he also met his future wife, Patricia, who served in the Navy as a nurse.

After their military service, David and Patricia moved to the Orlando, FL, area while he earned his Master of Divinity degree from Reformed Theological Seminary (RTS). After graduation, David worked at Ligonier Ministries, where he served in a variety of positions, including as a vice president within the organization. He has also earned a Master of Theology degree in Reformation Studies from RTS. David was called to Westwood in 1999. He and Patricia have four children. 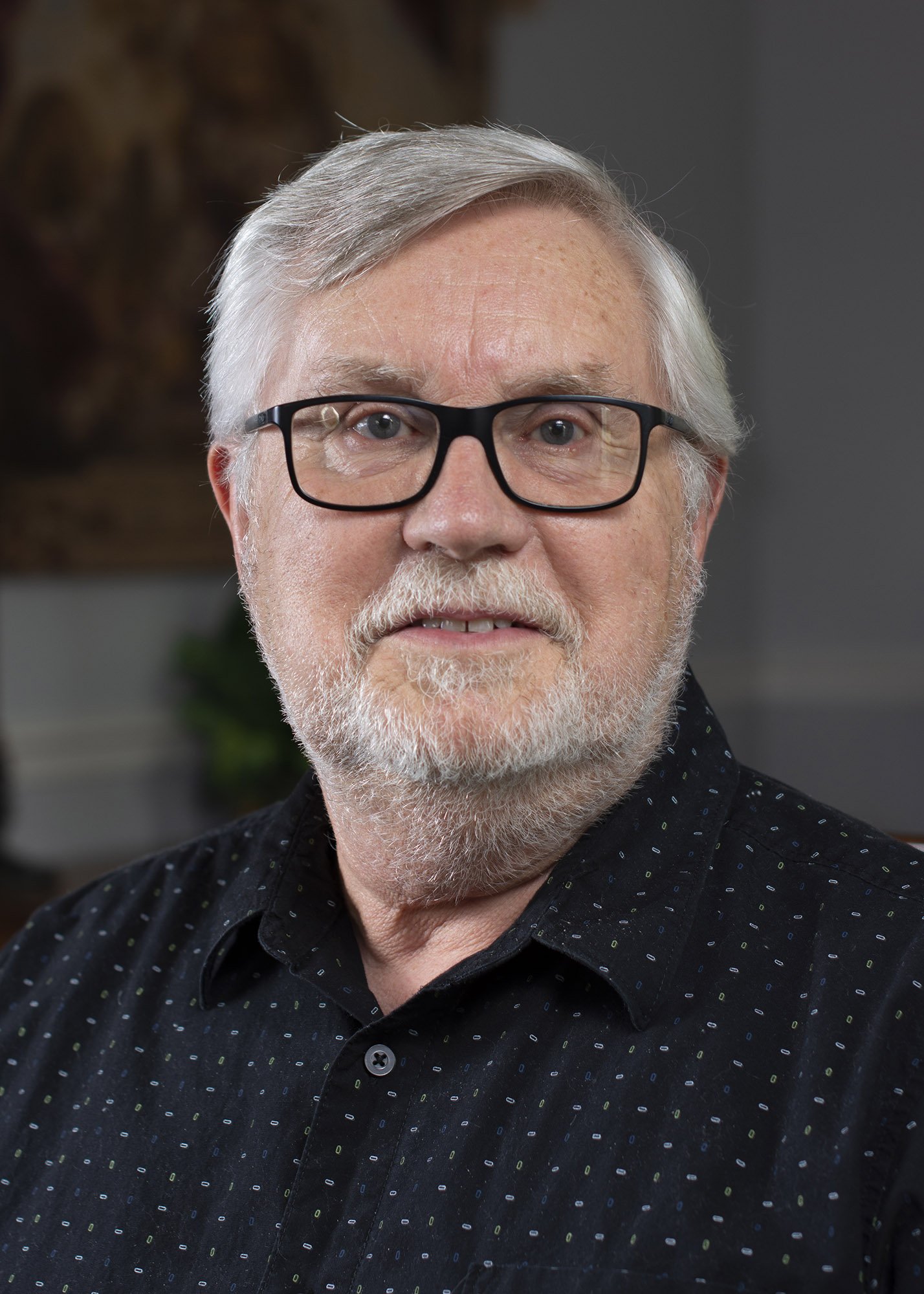 Lynn grew up as a missionary kid in Ivory Coast, West Africa; where his father was a medical missionary. He graduated from Free Will Baptist Bible College in Nashville, Tenn. in 1970.  Then he attended Columbia Bible College in South Carolina and studied in the missions program.

Lynn taught for two years at Hillsdale College in Norman, Oklahoma, before going to the mission field in Ivory Coast.  He and his family were missionaries with FWB Foreign Missions from 1975 to 1986.  Lynn became associate pastor of Westwood in 2006.  His wife, Ramona, is a native of Dothan.   They have two children and two grandchildren who live in Nashville, Tenn. 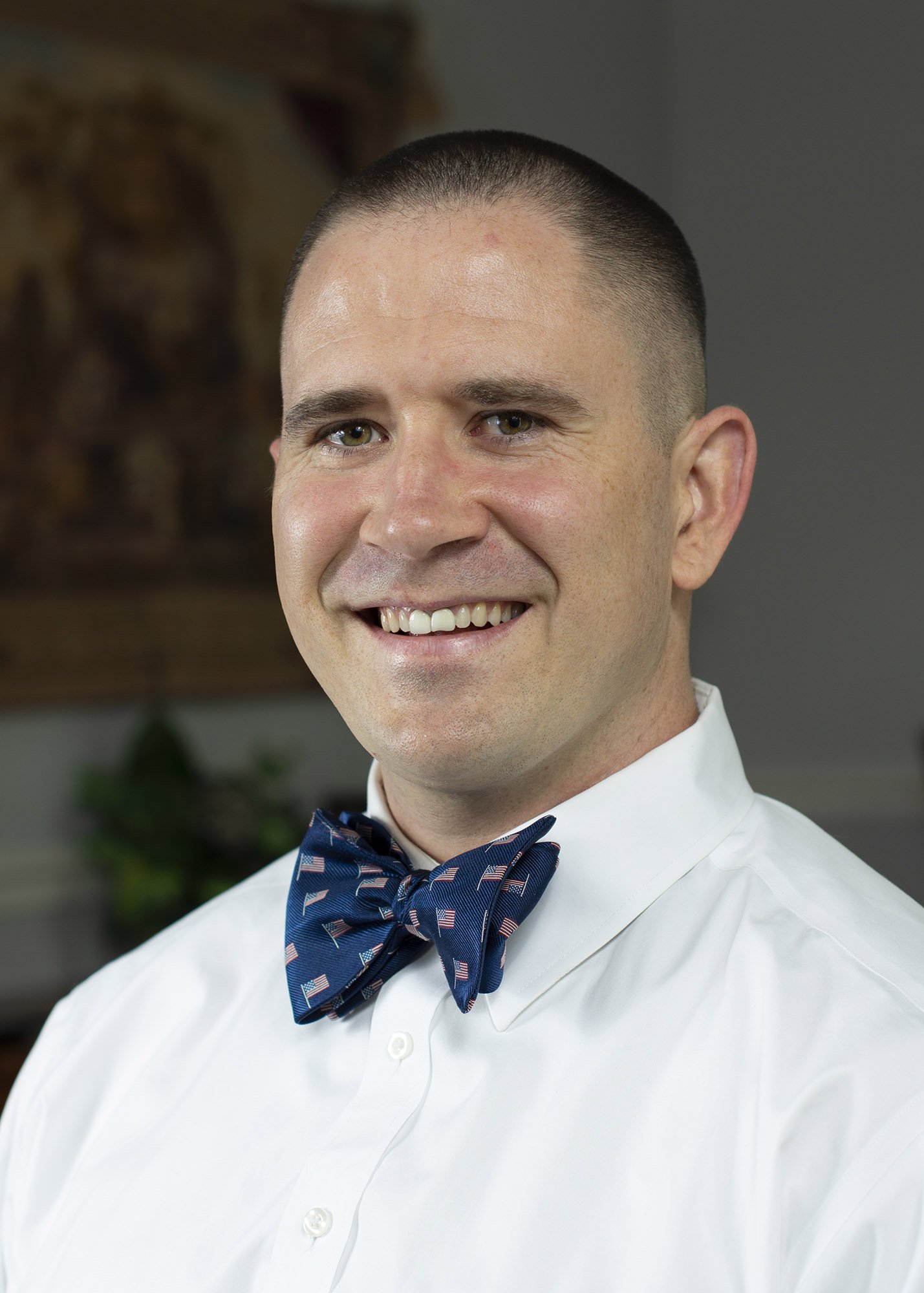 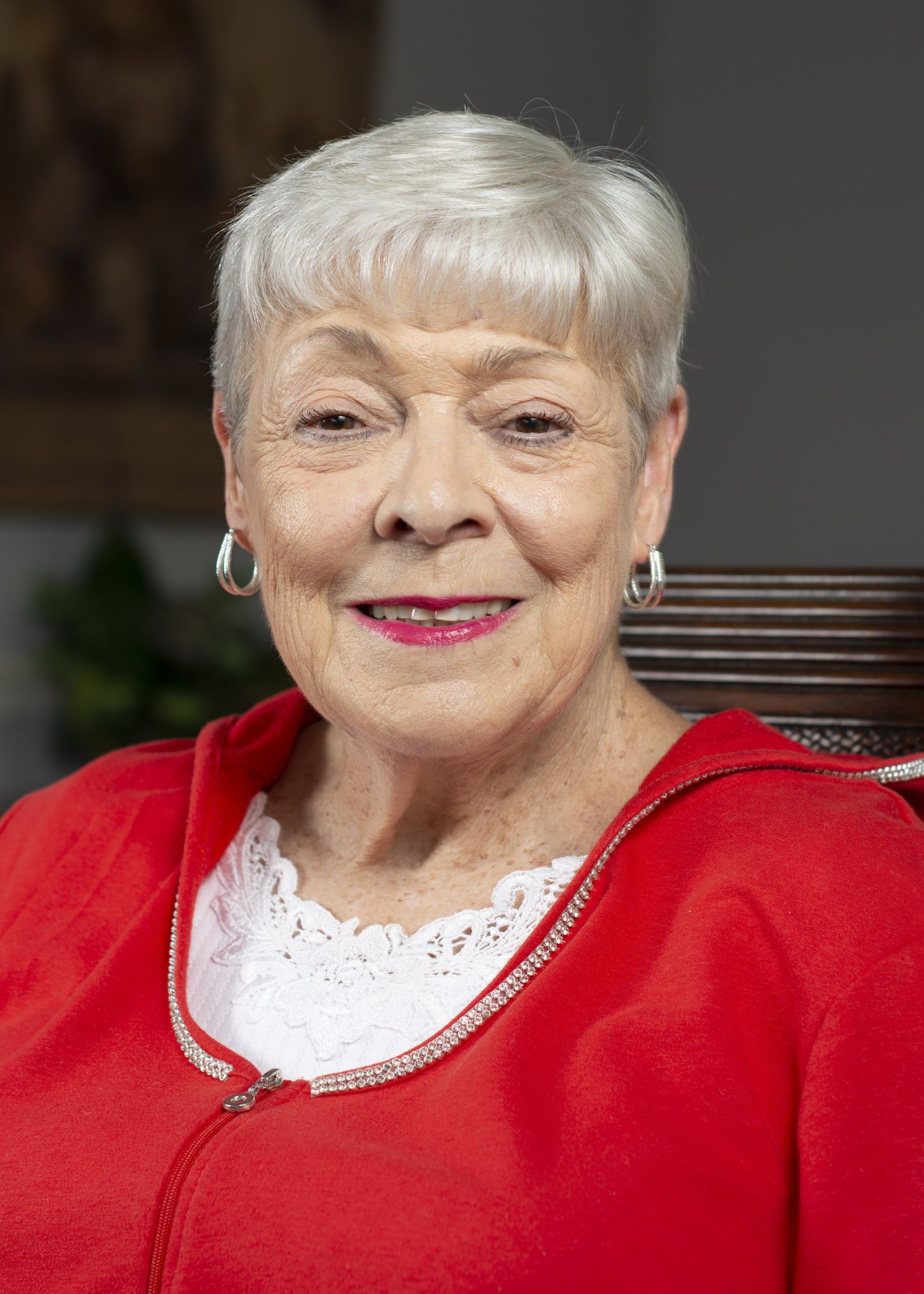